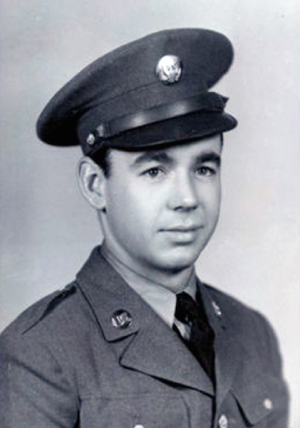 Three weeks before his fatal crash, Thornburg had successfully bailed out of B-24E [#42-7119] when it crashed due to mechanical failure over Weed, Siskiyou Co, CA on 10 June 1943. After Lieutenant Thornburg was reported missing, a friend wrote the following poem for his parents:

TRIBUTE TO DOUGLAS THORNBURG
Just feel proud, dear mother heart,
Your precious son, a glorious part
Has taken in this world wide fray
To free all lands from Axis sway;
The silver wings that bore him hence
While you each day endured suspense,
Flashed through the sky on duty bent
The job to do with full intent;
And though his ship may missing be,
Perhaps on land, perhaps on sea,
At conflict's end your gallant son
May come again when war is won;
But should there be a different story,
Just know he flashed his way to glory.