Difference between revisions of "TOSE, Frank" 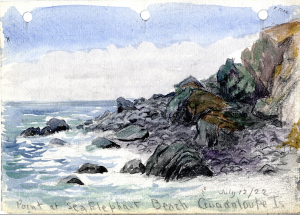 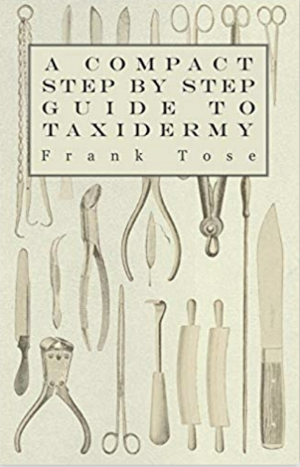 TOSE, Frank (1884-1944), born in Whitby, England on Jan. 7, 1884, Tose settled in San Francisco in 1922. After joining the staff of the Academy of Sciences where he became chief taxidermist of the museum, he made several trips to Africa to get specimens for the African Hall in Golden Gate Park. As an accomplished artist, Tose also created the large habitat groups and dioramas there and was assisted by his son Cecil Tose (1912-1958). His small paintings are mostly exotic birds and other creatures.

In 1922 Tose acted as taxidermist and accompanied a Mexican-American expedition to the islands off the west coast of Lower California with A. W. Anthony, G Dallas Hanna and J. R. Slevin. The expedition visited the islands of: Guadalupe, San Martin, Cedros, the three San Benitos, Nativdad, San Roque, Asuncion, Magdalena and Santa Margarita.