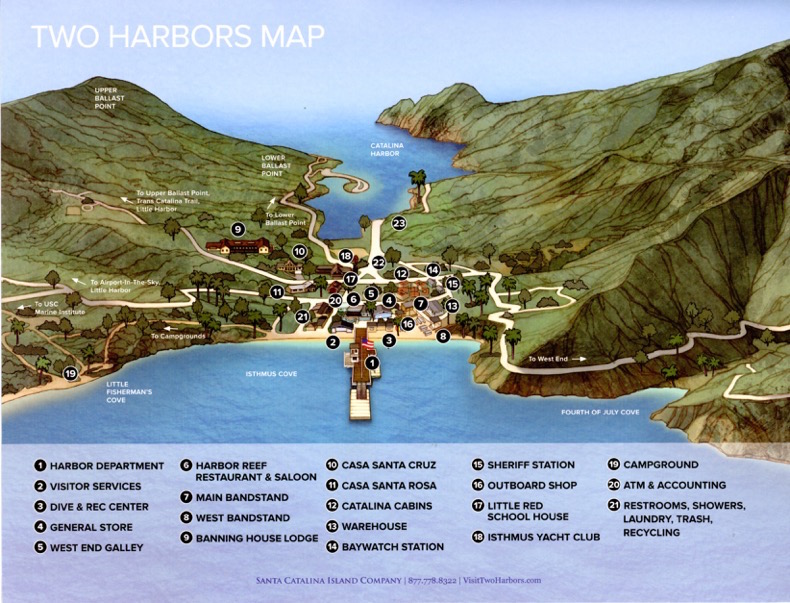 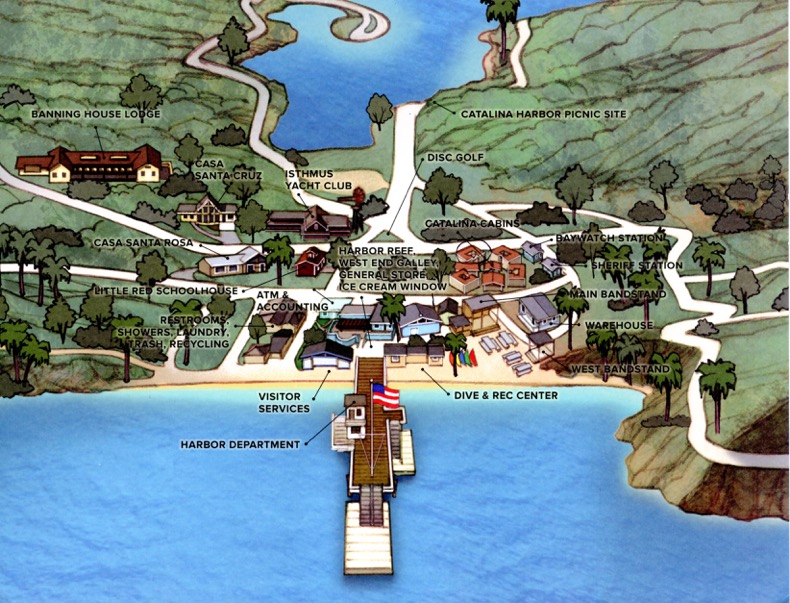 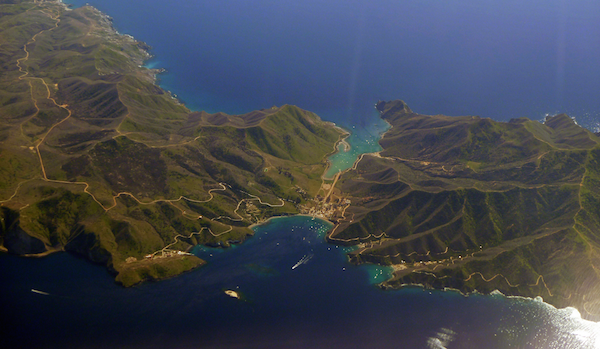 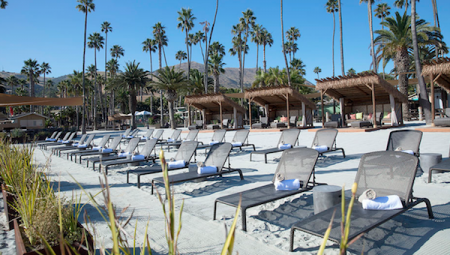 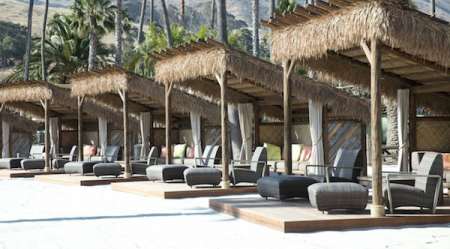 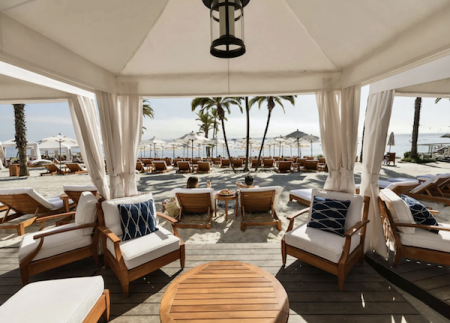 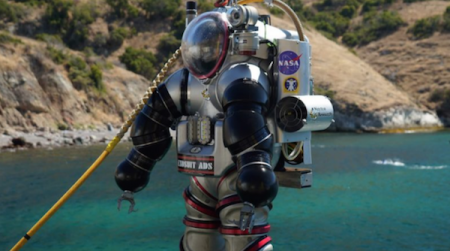 September 13, 2019 [The Log]: “The new NASA Extreme Environment Mission Operations Neoteric eXploration Technologies (NEEMO NXT) is assessing concepts for undersea training to aid the next steps on the moon. TWO HARBORS—It’s not quite the moon, but Catalina Island recently served as the training grounds for NASA and two other International Space Station partners. A two-week long NASA mission called NEEMO NXT (NASA Extreme Environment Mission Operations Neoteric eXploration Technologies) wrapped up on Aug. 28. It took place on land and in the water around the USC Wrigley Marine Science Center in Two Harbors. NASA astronaut Drew Feustel, European Space Agency astronaut Thomas Pesquet and Japanese astronaut Norishige Kanai all took part in the training. NEEMO is a long running NASA-led project where undersea spaceflight analog missions are conducted using the world’s only undersea habitat in the Florida Keys. The focus is on living in an undersea habitat and conducting undersea spacewalks on the seafloor. This project, NEEMO NXT, is a new extension of the program, focusing on the operational aspects of piloting a subsea rover and a single person “Exosuit” to conduct exploration traverses. The space agencies used the extreme environment of underwater to test out the new technology as well as tools, techniques and training programs for space exploration. The astronauts used both the “Exosuit” and subsea rover underwater to simulate aspects of space. Pesquet said in a tweet the suit weighed about 661 pounds. Pesquet tweeted on Aug. 20: “Getting in and out of the Exosuit isn’t easy!!” The feasibility study was meant to determine if underwater is suitable as a stand-in for the environment astronauts will encounter on the Moon and how well mini-submersibles and one-atmosphere dive suits can serve as an analog for lunar rovers and spacewalking (EVA) suits. The expedition is part of preparation for a planned return to the Moon in 2024, NASA said. The astronauts, also known as aquanauts, resurfaced each day to stay on Catalina Island. USC housed the team and provided the infrastructure for the project. NASA said USC Wrigley Marine Science Center was chosen for its relevant geographical features, interesting marine features, pre-existing infrastructure including piers, boats and housing and clear water and great weather.”