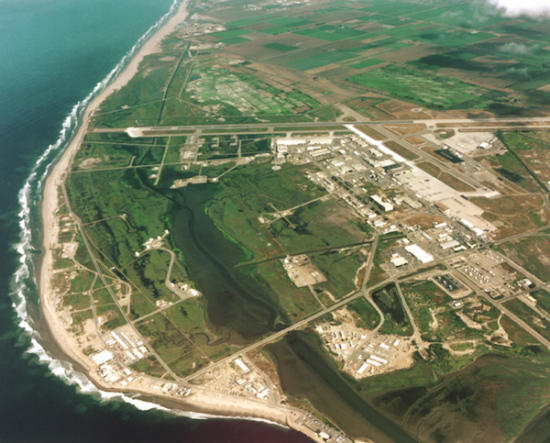 A naval military facility developed at Point Mugu, California, started as a United States Navy anti-aircraft training center during World War II. In 1946 the Naval Air Warfare Center was established as the Navy's major missile development and test facility to provide logistics and in-service support for guided missiles, free-fall weapons, targets, support equipment, crew systems and electronic warfare. This facility was the site where most of the Navy's missiles were developed and tested during the 1950/1960 era, including the AIM-7 Sparrow family and the AIM-54 Phoenix air-to-air, Bullpup air-to-surface, and Regulus surface-to-surface missiles. 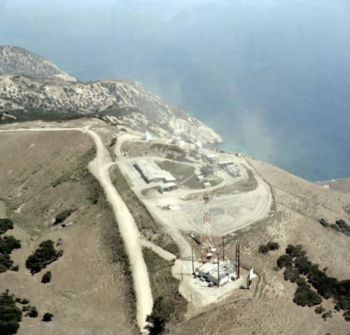