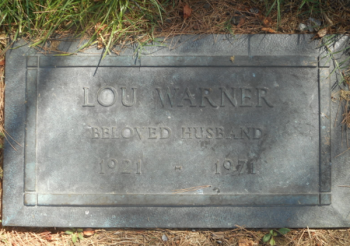 July 19, 1971 [Independent Long Beach]: “Scuba diver drowns off Catalina. A 50-year-old West Covina man drowned Sunday afternoon while scuba diving with his 17-year-old son near the Catalina Island isthmus. Sheriff's deputies identified the victim as Harry L. Warner. He was pronounced dead shortly after 1 p.m. aboard his 27-foot cabin cruiser, anchored about 150 yards off the Isthmus. Warner had been diving with his son in about 40 feet of water, 100 yards off shore, and was returning to the boat when he "got into trouble" investigators said. Warner's son was unable to aid him in time, they added.”