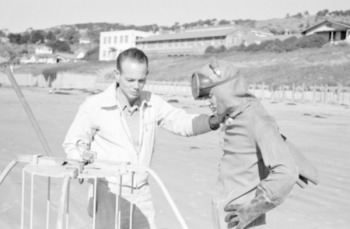 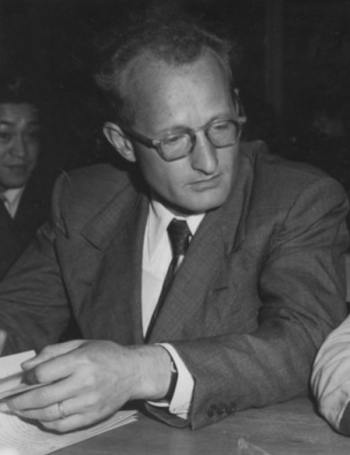 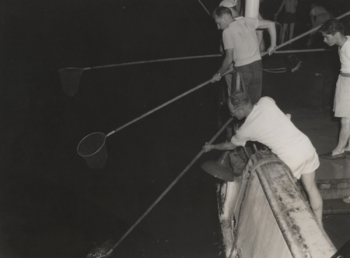 Wisner, who began work at Scripps in 1947 for Francis P. Shepard, soon returned to his earlier interest — fishes — as the Marine Life Research program grew. He turned to the large unstudied collection of the usually mesopelagic lanternfishes (family Myctophidae) gathered at Scripps chiefly with the Isaacs-Kidd midwater trawl. Among fishes, these twinkling, small creatures — one-half inch up to twelve inches long — are exceeded in numbers in the oceans probably only by the cyclothones, and their taxonomy is complex.