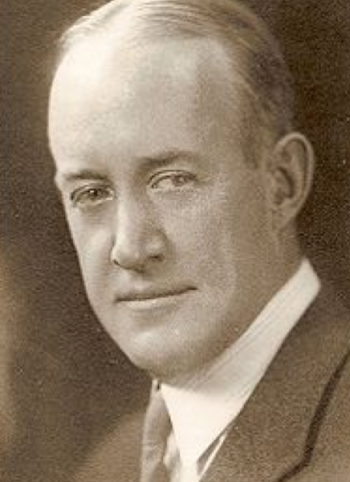 WRIGHT, Austin Tappan (1883-1931), New Hampshire-born professor of law who taught at the University of California Berkeley (1916-1924). Wright visited Santa Rosa Island in 1930 by invitation of his former teacher, Ralph Hoffmann, director of the Santa Barbara Museum of Natural History. Botanist Gertrude Rowntree was also on the trip. The purpose of their expedition was to collect Jepsonia malvaefolia. Wright wrote a brief article, “An Impression of Santa Rosa and Santa Cruz” published in the Santa Barbara Museum of Natural History Leaflet, February, 1931. Of Santa Rosa Island he reported:

“When at dusk we passed through the settlement itself, the houses and extensive corrals seemed trivial and temporary, so massive and so spacious was the land on the edge of which they lay.”

Wright also recorded his reaction to the trip in a lengthy letter to his brother John, geographer-librarian of the American Geographical Society in New York. This letter, later published, was a welcomed addition to the sparse literature regarding this private island at the time.

Wright, formerly at the University of California, was professor of law at the University of Pennsylvania at the time, where he was putting the finishing touches on his secret, utopian novel, Islandia. Wright was killed in September, 1931 in a highway accident near Las Vegas while driving back to Pennsylvania. His original letter to his brother was given to the U.C.L.A. library.