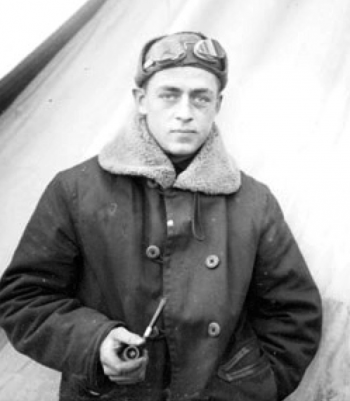 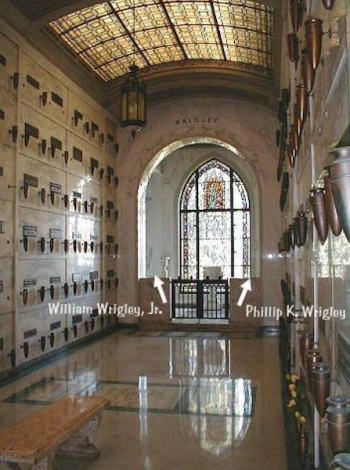 WRIGLEY, Philip Knight “P. K.” (1894-1977), son of William Wrigley Jr., who accepted stewardship of Santa Catalina Island upon the death of his father in 1932 when the island deed passed to him. He spent the next 45 years enhancing many island assets: transportation, housing, recreational and ecological facilities. Philip Knight Wrigley married Helen Atwater (1901-1977) on March 26, 1918. They had three children:

Upon his death in 1977, island responsibilities passed to his son, William Wrigley.