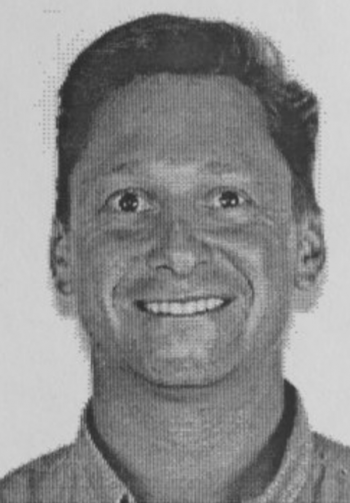 Derek Wrobel was born on November 16, 1961 in Harbor Ciiy, CA. He attended elementary school in Torrance and Huntington Beach, CA. He was a gifted athlete at Marina High School in Huntington Beach, lettering in Varsity Tennis. Derek graduated in 1979 and attended UCLA, where he received his BS in Engineering. Although a lifelong Bruin, Derek went on to complete his MBA from USC. Derek was also very active in his fraternity at UCLA and served as a mentor to fraternity brothers at UCLA and USC. Derek worked a variety of jobs, from an Engineer at IBM to consulting manager at two big 4 accounting firms. He was an adjunct professor at the University of Hawaii and a computer consultant. Derek was always active and loved sports and weightlifting. In the past 12 years, he discovered another passion in his life - working backstage and onstage at the Laguna Beach Pageant of the Masters. Derek passed away while trying to fulfill another dream - becoming certified in scuba diving. He died on November 9, 2014, just a week shy of his 54th birthday.

November 21, 2014 [The Islander/Avalon]: “Derek Wrobel, M/53 [male, 53 years old], a resident of Huntington Beach, died shortly after scuba diving at Casino Point on November 9, 2014. The cause of his death is under investigation, but he appears to have died from natural causes. He was 53 years old.”