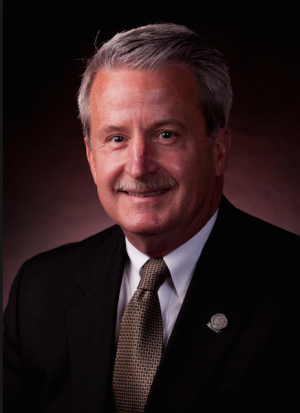 ZWEIFEL, Richard George (b. 1926), American herpetologist and former classmate of John Roscoe Hendrickson. Zweifel worked at the American Museum of Natural History from 1954 to 1989. He was chairman of the AMNH Herpetology Department from 1968-1980; he authored Reptiles and Amphibians in 1997. Zweifel classified several species in the American Southwest. When he retired, he moved to to Portal, Arizona. “Zweifel’s Frog” of Mexico is named in his honor.

Puritan left Newport, CA on a collecting expedition for the American Museum of Natural History March 5-June 6, 1957.
Crew aboard were: